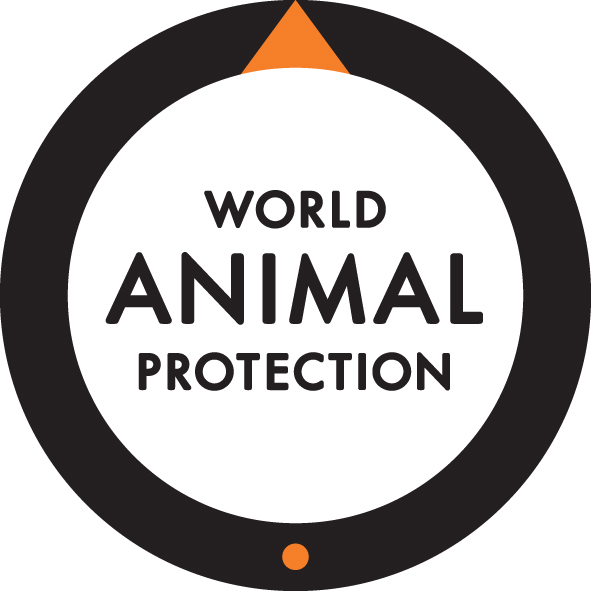 The global wildlife trade has seen increased scrutiny throughout 2020 due to the COVID-19 pandemic and for good reason: it puts our health all at risk and inflicts immense cruelty on wild animals. World Animal Protection’s research found conclusively that no captive environment such as
somebody’s home can suit all of the psychological and physical needs of wild animals. Unlike dogs and cats, animals such as reptiles, tigers, primates, sugar gliders, and parrots are not domesticated and live in unsuitable captive environments. For instance, pet African grey parrots—one of the world’s most trafficked species–often rip out their own feathers due to stress and boredom when in captivity.

While wild animals suffer greatly as pets, they also have serious consequences for public health. Salmonellosis is just one of many zoonotic diseases; diseases that can jump from an animal to a human. Reptiles shed the Salmonella bacteria from their intestinal tract and carry it on their skin or shells. Harmless to reptiles, Salmonella bacteria infections in humans can cause stomach cramps, fever, and diarrhea, or infections in the blood, urine, bones, and joints. Salmonella infections can even lead to death, especially in small children and the elderly. Turtles, snakes, geckos, bearded dragons, lizards, and other reptiles are wild animals who carry diseases, bacteria, and infections.

Additionally, primates and predators like big cats have been recorded maiming and even killing members of the public when escaping enclosures or being let loose by their owners, as seen in Zanesville, Ohio in 2011.

Through World Animal Protection’s newest campaign with actress Priah Ferguson, we are aiming to change the way people view wild animals as just that: wildlife, not pets.