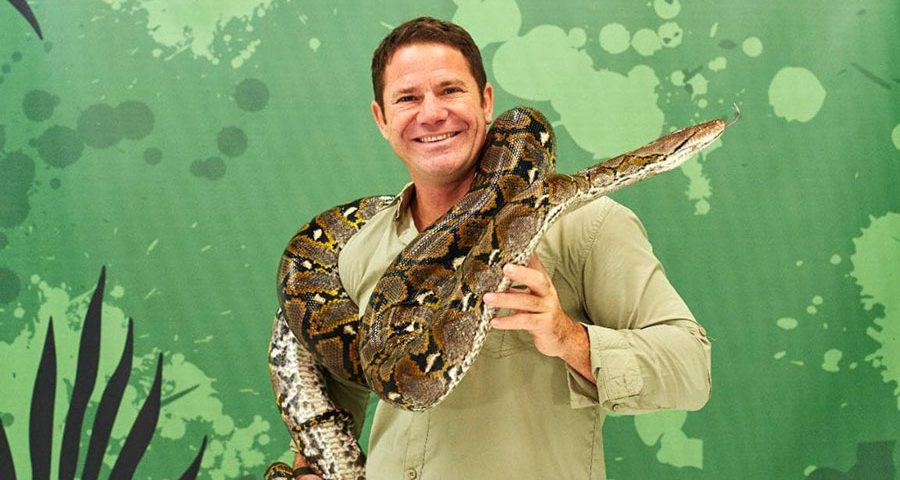 (6th March 2017) The National Young Writers’ Awards has returned bigger and better than ever before as author, TV presenter and adventurer, Steve Backshall has been named judge for 2017.   The competition, organised by tuition provider, Explore Learning, has been running for nine years and has inspired hundreds of thousands of children across the UK to put pen to paper and give writing a try.

This year’s theme is ‘The Future’ where children are encouraged to write a 500 word story set in 3017!  Whether that means we’re families living in space, robots ruling the world or new species of animal roaming the wild – Explore Learning want to hear from you! 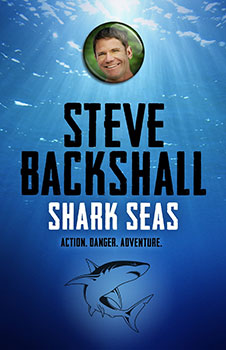 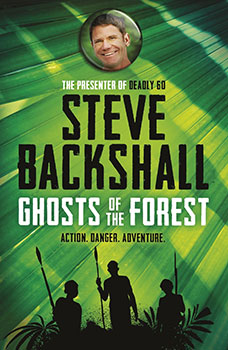 As well as being a TV presenter and adventurer, Steve Backshall is the author of The Falcon Chronicles, the best-selling adventure fiction series for children which follows eco-warriors Saker and Sinter around the globe as they fight to save endangered animals.  The series is made up of Tiger Wars, Ghosts of the Forest, Wilds of the Wolf and Shark Seas, released in October 2016.

Steve says: “I’m really excited to be the judge on this year’s National Young Writers’ Awards.  Writing was my first love and I think it’s so important for children to let their imaginations run wild and have a go at entering writing competitions like this!  You’re often told to write about what you know… so broaden your experience, learn as much as you can about the wild world in order to better protect it.

“I can’t wait to read the stories that the children come up with.  The theme of ‘the future’ gives us so much scope for the weird and wonderful.”

Carey Ann Dodah, Head of Curriculum Strategy at Explore Learning says: “We are thrilled to organise the longest running writing competition for children and over the past nine years the National Young Writers’ Awards has been encouraging children to unleash their imaginations and create some utterly brilliant, bonkers and captivating short stories and this year will be no different!  We are absolutely thrilled that Steve Backshall is our judge for 2017 and we know that he will inspire even more children to enter to win the chance to meet their idol – as well as that fantastic trip to Disneyland Paris and the wonderful accolade of being named National Young Writer of the Year!”

It’s very easy to enter.  Children are invited to write a story set in 3017 in under 500 words and post it to NYWA, Explore Learning, 74 North Street, Guildford, GU1 4AW or online at explorelearning.co.uk/youngwriters.  Don’t forget to include your contact information so they can get in touch if your child wins!

Previous judges of the National Young Writers’ Awards have included some of the UK’s most prolific authors like Cressida Cowell, Lauren Child, Liz Pichon, Jonathan Meres, Andy Cope and Alan Durant. Last year’s winner was 11 year old Gracie Harding from Winchester who wowed Charlie & Lola author, Lauren Child, with her story Happy never after which you can read online here.

Throughout the next two months Explore Learning will be providing some top writing tips from their creative writing team, previous winners, judges and best-selling authors via their website, social media and face to face. They will be running free workshops with local libraries, schools and community groups to inspire children’s love of writing.  For more information visit www.explorelearning.co.uk/schools.

Explore Learning are an award-winning English and maths tuition company with 126 centres located all over the country.  Over 35,000 children aged four to 14 attend their centres each week.  Explore Learning’s aim is to help every child reach their full potential and get the best results they can, but more importantly develop a generation of fearless learners.